Man City vs. Man U 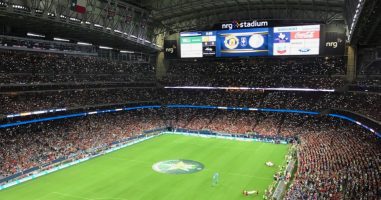 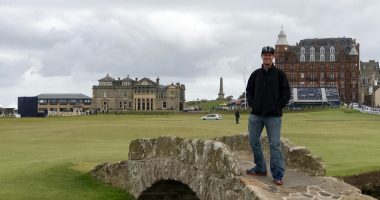 Unfortunately, because of how busy the trip was, I’m writing this journal entirely retrospective. It’s not my preferred process, but was necessary for a good reason. As such, it’s written … 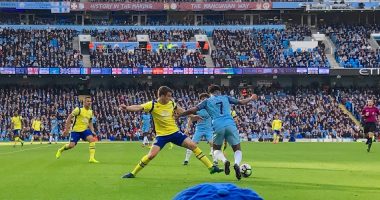 After our Highlands trip, we ventured south for our second of two-day road trips to Manchester, England, to see Manchester City take on Everton at home. Man City was in …