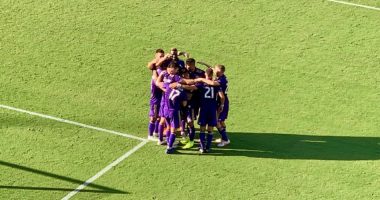 USMNT US vs. Panama #USAvPAN 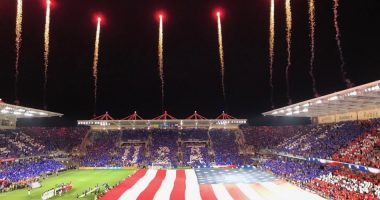 Photos from the events leading up to and the match of the US Men’s National Soccer Team against the Panama national team. US won 4-0. 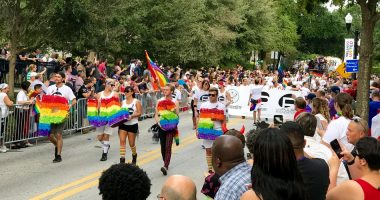 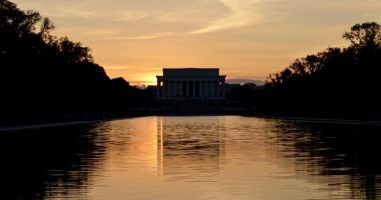 After planning a quick weekend trip to see Orlando City soccer play D.C. United, I found myself experiencing a once-in-a-lifetime dedication ceremony, touring a fascinating city embodied of my country’s … 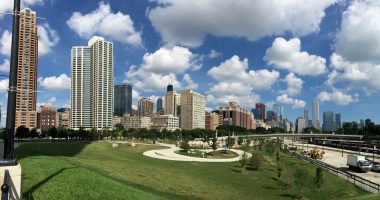 Quick weekend trip to Chicago to see the Chicago Cubs take on the St. Louis Cardinals, the Chicago Fire play Orlando City, The Book of Mormon broadway show, and have … 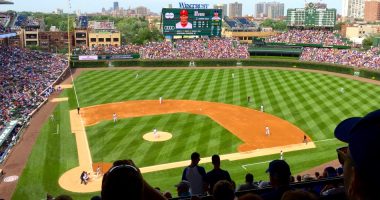 Photos from my trip to Chicago to see the Chicago Cubs, Orlando City play the Chicago Fire, and a concert by Milky Chance.

Reports of my disappearance have been greatly exaggerated. The lack of recent posts has largely been driven by the amount of research and writing I've had to complete for school. …