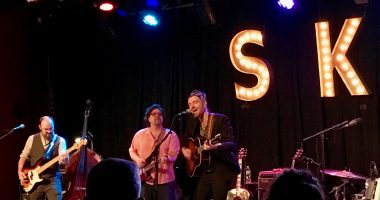 Photos from the Stephen Kellogg concert at The Social in Orlando, Florida.

Reports of my disappearance have been greatly exaggerated. The lack of recent posts has largely been driven by the amount of research and writing I've had to complete for school. …

Sail Across the Sun 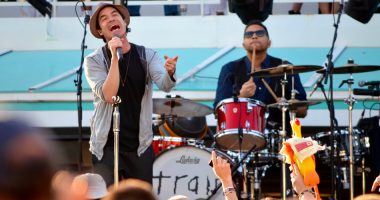 After an amazing 11-day cruise aboard the Norwegian Pearl, I booked with a friend a charter cruise for the 2015 Sail Across the Sun, a.k.a. Train, Cruise. It was an …