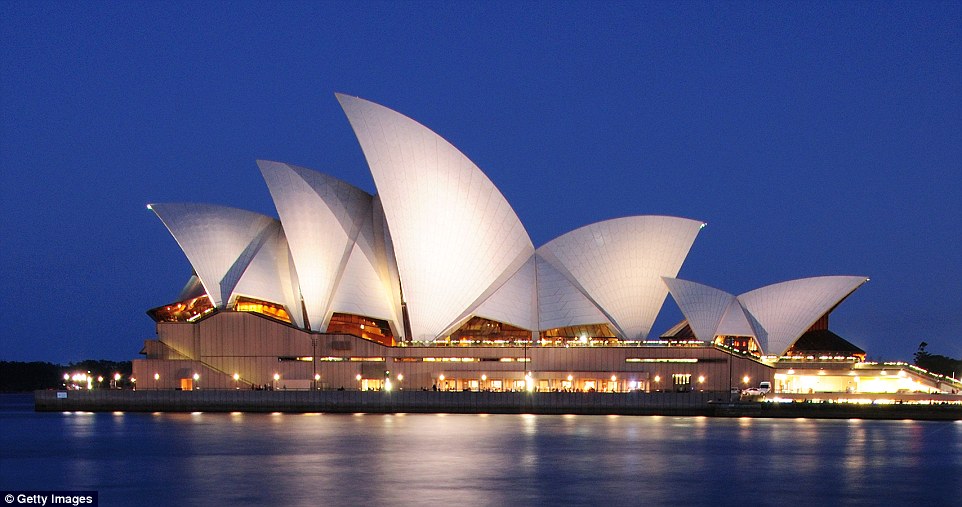 The history of Australia is as diverse as the people who live there. From the former penal colony of the British Empire, to its natural beauty and unique ecosystems, the country offers plenty to do, but it’s the city of Sydney that has captured my interest. Perhaps it’s the distance from where I grew up, or the similarities to the coast and beaches, to the arts and culture. All I’ve known is, Sydney is in my top five destinations.

A growing sport in the US, but dominant in Australia is Rugby (Aussie rules, of course) and catching a game while visiting is a must for any sports fan.