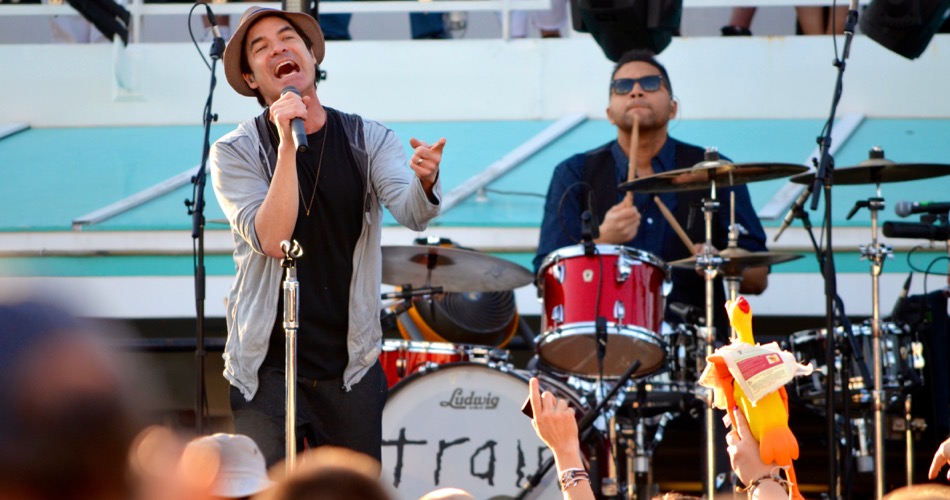 It may come as no surprise that I listen to a LOT of great music. It definitely is genre specific, but I love good, live music. If it’s with an acoustic guitar, strings, or brass then I’m probably golden.

The idea came to me a little more than two years ago when preparing for the 2015 Sail Across the Sun concert cruise. The charter company had created a Spotify playlist of artists aboard, which was a fantastic way to hear new bands and performers. I got the idea to create my own playlists featuring the artists I was fortunate enough to hear live.

Guidelines were pretty simple. I’d had to have heard the artist live. I’d add two to three songs per artist/band which were my favorites, but no more than four. This was a personal joy, which I shared with my concert-going buddies. The list grew fast. The 2015 Year of Music was my first list and great collection of nearly 100 songs by more than 30 artists.

Enter 2016 and I attended the first ever Okeechobee Music Festival. I decided to start building my 2016 Year of Music list and beat 2015. Sure enough, after two more music festivals, and plenty of concerts, I’d hit 150 songs by more than 60 artists and bands. I also decided to embed my playlist into my new website’s home page, allowing others to listen and view live as I added new tracks.

It’s 2017 and my list is already making progress with less than three months into the year I have more than 20 tracks from nine artists. I’ve got at least one three-day music festival later this year, and tickets to another three concerts, guaranteed. Music life is good. Concert life is great. Let’s see if I can surpass 150 favorite live tracks this year.

With that, here are the playlists from 2015, 2016 and today. Enjoy the diversity, energy, and feels from talented artists.