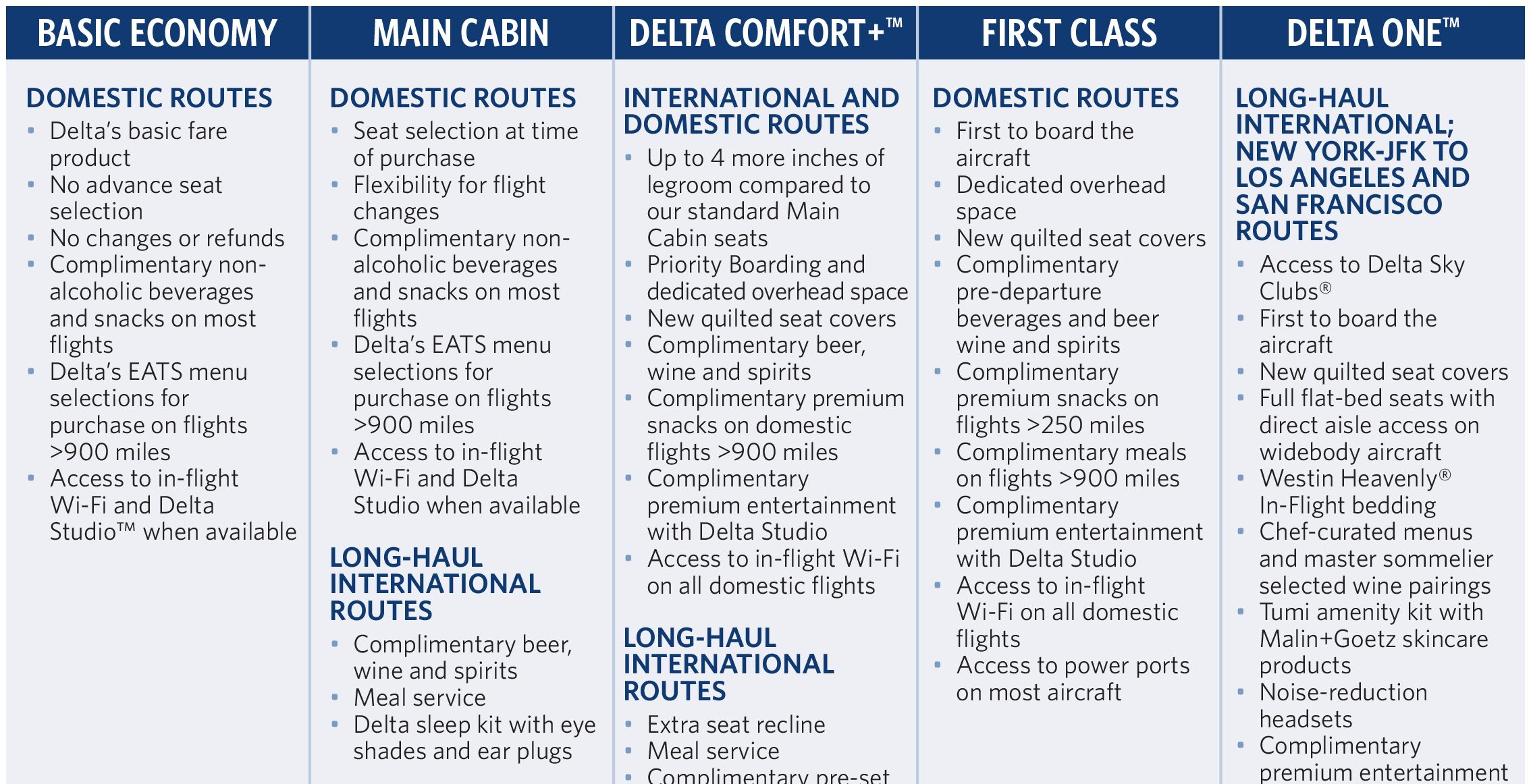 The Basics of Economy

I travel my fair share of the open skies. I will almost always book the cheapest flight, and in fact, have four trips on four airlines over three months that range from the big brand to the ultra-low-cost (ULC) carrier.

While major airlines tried lower-cost/frills chains (anyone remember TED or Song), here’s a snapshot of my recent flight in a Delta Economy Basic seat aboard a normal Delta aircraft.

I purchased a cheap one-way ticket from Orlando to Miami. To be fair, cheap was $65 one way. I had flown last year round-trip from Orlando to Atlanta for $59. The ticket was after exhaustive options to get to MIA without a second vehicle.

The ticket was the new Delta Economy Basic fare. This was very obvious during booking and after some quick research, I found it included everything I needed, even a carry-on bag. I booked knowing a few things:

For anyone that’s flown out of Orlando, it’s busy with tourists on a good day. The weeks of Spring Break can amplify the effect 10 fold. Thankfully, regular TSA and screening was very quick, even faster than the pre-check group/line.

When I checked in for my flight the day before, expecting the dreaded middle seat, I was surprised to see I was assigned an aisle. Additionally, I was the only one in my row when I checked to see available seats and the plane’s configuration (always a good indicator of a flight’s passenger load). The plane would be about 2/3 full; an MD-88 aircraft that had been refurbished within the last year or so.

Overall, the experience was as pleasant as can be expected.

If you consider that a carry-on bag for many no frills ULC airlines is $30 or more, this flight was definitely convenient. I got the best of both worlds. Admittedly, I think if I’d paid a main cabin fare for its “perks,” and then had unlimited seat access and no beverage service, i.e. the same opportunities/experiences, I’d probably have been annoyed. Instead, I got a reasonable way to get to South Florida. #MIA