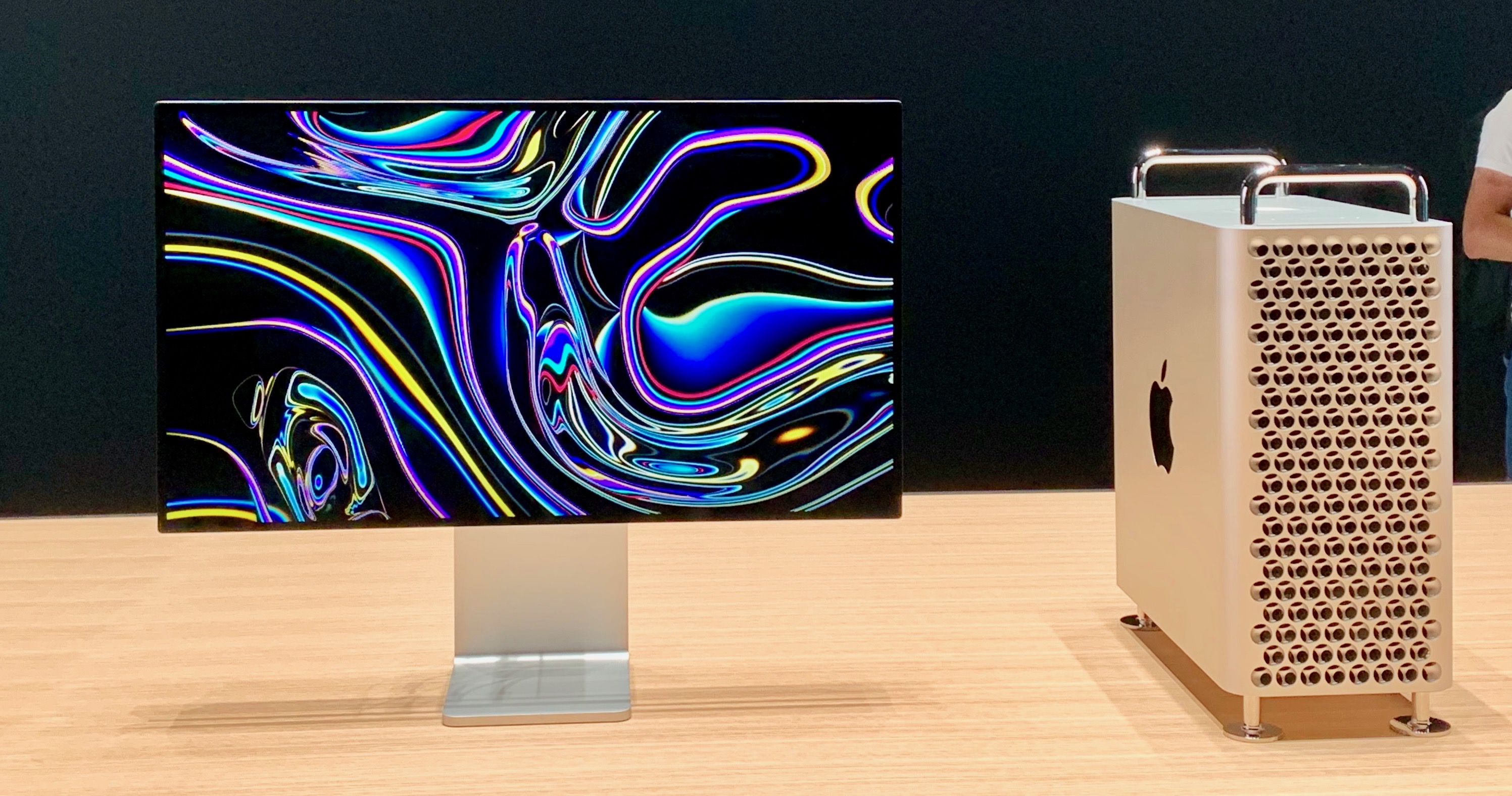 My earlier post only scratched the surface of the news this week. I’ll work to recount some of yesterday into today, and some of the highlights for today

Apple wants developers to be more mindful of users with various limitations; movement, sight, sound. There is a large theme to the past two days which included a video demonstration of how the new Voice Over functionality will work. While it did hit a bit of a rough patch when they tried to “tap to send,” my guess is the acoustics played a part.

Watch Outs: EVERY developer and brand should be designing for accessibility. More and more users are visually or auditorily impaired at some degree and our apps must allow for seamless interaction for all users. The new Symbols and coding text for variable sizing by the end user is a huge first step to ensure compliance.

The updates to SwiftUI are striking and should help developers code better, faster experiences while benefiting the end user in smaller downloads and faster response times. The new Language features for Compiler will allow for greater integration and code conflict reviews which should reduce build times and expedite code development.

Watch Outs: So far no word on deprecation of older code frameworks. Sounds like backwards compatibility will remain available. Developers should immediately review and understand the new code frameworks and adopt while hopefully retrofitting older code, where time permits.

Here’s to Our Health

Apple continues to make strides in using their technology for good, especially health. During the watchOS updates, we learned about, “Cycle,” which will also be available as an iOS native app starting with iOS 13. With it, women can monitor their menstrual cycles, flow, fertility and assist with monitoring their rhythm. The redesign of the Health app will embrace device machine learning to provide relevant information for each user and their activity, health, etc. Of course, all of it encrypted and only stored on the device.

Additionally, two of Apple’s Design Award Winners announced yesterday featured health and physical activity. Butterfly IQ with its low-cost portable heart ultrasound and HomeCourt – The Basketball App were two winners that embraced either the technology of the device’s chip, or AR for an experience that could have only been solved with recent technology.

Watch Outs: Health continues to trend among both Millennials and Centennials. We will likely see a rise of these types of features and services all catered around doing more good with the tech in our pockets. Brands should look at how they can use these types of hardware features to solve old problems or to develop new ways to approach an antiquated solve.

Apple is improving the Find My iXxxx into Find My. What’s interesting, is there will be a new running-in-the-background “ping” of devices which are closed or inactive. This “ping” is observed by other Apple devices and anonymously sent by the other devices back to Apple to help the owner of missing device locate it.

Apple was quick to point out this is all done anonymously, with very low power and data consumption to accomplish the task. A great idea in concept, it seems almost counterintuitive to so many other themes on location detection, security, anonymity and privacy.

Watch Outs: as a personal consumer, could be interesting. I get the feeling this might be a bit delayed, as I would imagine it would require nearby devices to also be on Catalina or iOS13. More to come.

The Demo was Unreal

I got to be one of the first to see a demo of the new Mac Pro and Power Display XDR today. While some thought the new case design, and … stand (no joke, all by itself on a table) were the design highlights, and I’m sure they are, it was the real processing power of the Mac Pro that’s astonishing. I saw the very first demo of the 3D illustrations of the new Toy Story movie and how the machine easily rendered millions of objects with ease.

All super power users will love the new Mac Pro, but the Watch Outs remain. Make sure it’s really something that will save time and that can be the ROI of a system configuration that starts near $12k with monitor AND stand.